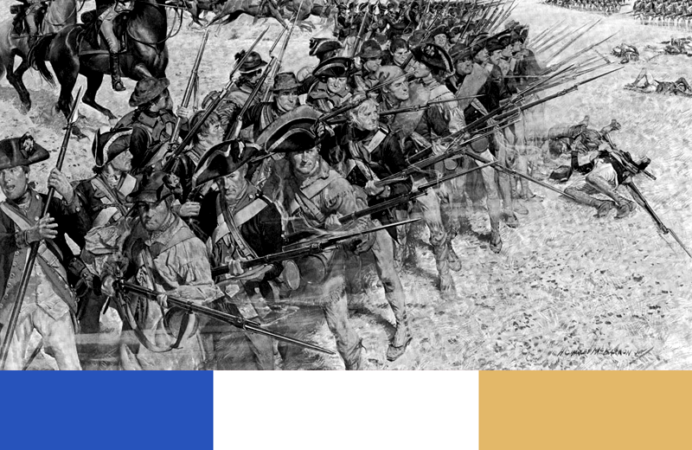 Zachariah Bicknell, Jr. was born in Weymouth, (then) Suffolk County, MA, on 21 October 1756, to father Zachariah Bicknell, Sr. and mother, Patience Tower. Both Zachariahs – father and son – served on the side of the patriots during the Revolutionary War.

Zachariah Jr. was a Private in Samuel Ward’s company, Colonel Solomon Lovell’s regiment.  Zachariah Sr., also a private, served in the same unit and, according to p. 20, vol. 2, of the Massachusetts Soldiers and Sailors of the Revolutionary War, he “marched at the taking of Dorchester Heights, March 4, 1776.”