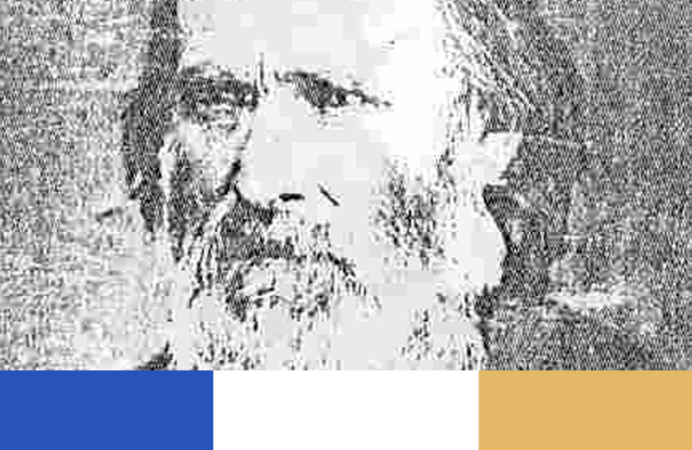 John Annis was a fifth generation American who descended from Charles Annis of Fermaugh County, Ulster Province of the UK. Ancestor Charles Annis arrived in Newbury, MA sometime prior to 1666. Patriot John Annis was born in 1764 in Andover, MA son of Ezra Annis, who also served in the Revolutionary War for one and one half days in April, 1775. At age 16, John enlisted in Massachusetts volunteer forces to reinforce the Continental Army for a 6 month period beginning in June, 1780. This was the first of two enlistments as verified by his pension application filed at age 69. That pension statement gives a glimpse of his service with the Massachusetts volunteers and of his second 6 month tour with New Hampshire volunteers which began in May, 1782.

Anyone who has read a pension application filed long after the end of service knows that impressions may be stated as facts and that embellishments are not uncommon. This is the service of John Annis as he recounts it in 1832:

He mustered into Colonel Tuppers regiment at Springfield, Mass in May, 1780. Typical of many solders’ recollections, he wrote “we went to New Jersey and spent most of the season in marching from place to place, not staying more than one month in any one place…” He recollects in his affidavit that he was present at Tappen for the execution of the spy Major André and from there went to West Point for winter quarters. While in General Patterson’s Brigade, “He frequently saw General Washington, von Steuben and Lafayette.” He was discharged from his first enlistment in late December, 1780 and returned to Andover, MA. He enlisted again in May, 1782 at Orford, New Hampshire (now Vermont) for 6 months duty on the frontier against Indians. In the fall of 1782, he took part in a skirmish with Indians near “Davis Pond.” Several of the Regiment were killed or captured. He was again discharged in December, 1782.

Soon after the war’s end, John Annis went to Thetford, VT where he married Sabra Closson in September, 1783, fathering a family of eleven. John Annis moved west with the tide of migration. He was in western New York State during the War of 1812. He served as Captain of a company of Revolutionary War veterans in the militia forces which were unable to prevent the burning of Buffalo, NY in 1813.

Former Private soldier John Annis was granted a pension of $40 per year in 1832. He died in Frewsburg in western New York State on 19 January 1839. He is buried at the Lewis Cemetery near Ellery in Chautauqua County, NY. The exact location of Patriot John’s grave is not known but appropriate stones and SAR markers have been erected at the front of the cemetery to honor soldiers of the Revolution buried there. Past President Andy Johnson is a seventh generation descendant through John Annis’s daughter Dolly and Daniel Bennett.